Nitro will be a global blockchain-based platform that empowers anyone to partake in the video-games economy. Nitro team want to democratise and revolutionise the video-games industry through the creation of a new cryptocurrency called NOX and an integrated online marketplace called Nitro Marketplace. Nitro is the 1st cryptocurrency in the world backed by a publicly listed company – iCandy Interactive Ltd (ASX:ICI) 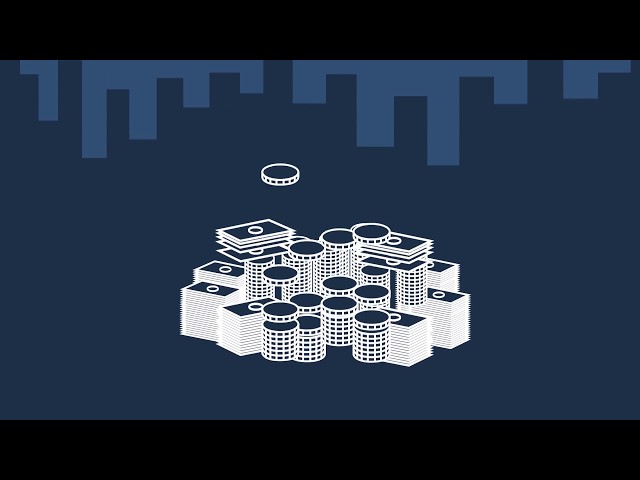