Menlo One is an open-source framework for making decentralized applications as fast and easy to use as their centralized predecessors. Blockchain data is cached and indexed on high performance "content nodes" which give dApps the speed users expect from the web, without compromising decentralization.

Menlo One is a second layer which uses multiple blockchains synergistically to overcome the limitations around user experience, speed, and security, which have stunted widespread adoption of dApps. It leverages a Proof-of-Reputation system which solves issues around identity and governance. With Menlo One, developers can build the Web 3.0 generation of marketplaces, social media platforms, DAOs, financial products, and other dApps that everyone has been anticipating.

Menlo One gives developers the essential building blocks for decentralized apps. From a distributed database, to a proof of reputation algorithm, to transactions and governance, our framework gives you the tools you need without having to build them from scratch. We re-imagined the web stack for a future with no administrators, censors, or single point of failure. 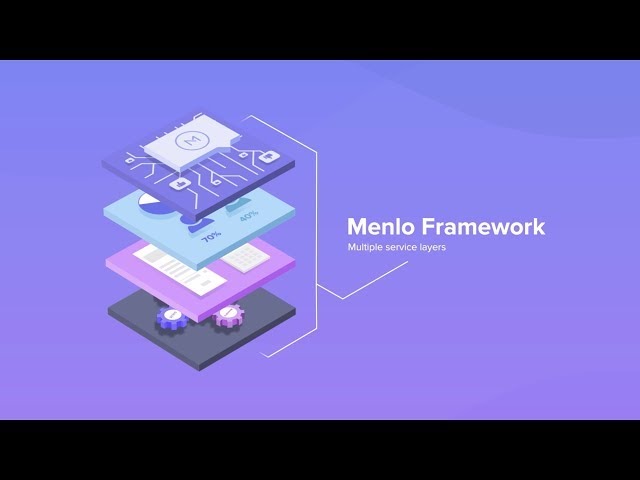