Dowcoin is an Ethereum Token which has been developed using Ethereum Blockchain. At the initial stage when the ICO was launched Dowcoin was an Avergae Token, But Now Dow has Split into DOW & Dow Average Token. And now Dowcoin is a share's of Dow Blockchain Technology. Once the Dow Blockchain is ready, Dowcoin will be used as a Gas for the transactions for all the product's on DBT.

DOWCOIN (DOW) is a cryptocurrency token issued on the Ethereum platform. DOWCOIN (DOW) price for today is $0,000653 with a 24-hour trading volume of $0 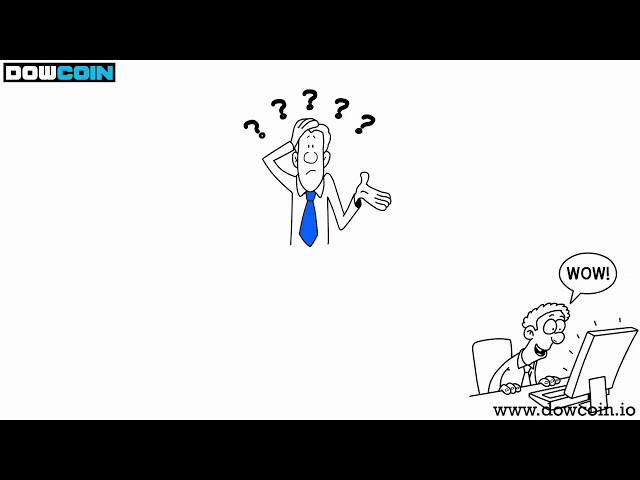